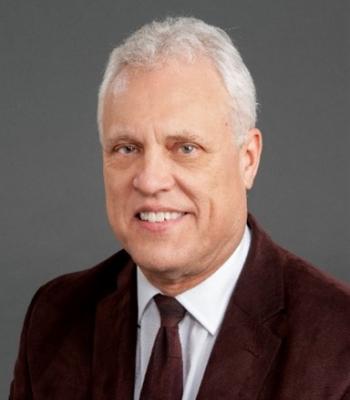 Professor of Imaging, Medicine and Biology for more than two decades, Urbain has held leadership and executive positions in Medical Imaging and Medicine in Belgium at the University of Leuven, in Canada at the University of Western Ontario and in the US at Temple University, Fox Chase Cancer Center, The Cleveland Clinic, the VA Administration and now Wake Forest University/Baptist Medical Center. During his career he had the opportunity and privilege to visit hospitals and medical centers and give lecture on all continents.

Urbain has extensive experience and expertise in committees and boards leadership, in the management of integrated health care systems and patient advocacy groups and at regional, national and international levels of government. He has also served as consultant and advisor for Pharmaceutical, Radiopharmaceutical and Medical Systems companies. He worked closely with national and international medical associations and government health authorities to mitigate the major health and medical isotopes crises of 2007-2008, analyzed and helped establish medical resources needs, benchmarks and allocation for key medical service areas.

His current interests are in Precision Medicine and Theranostics, Graduate and Postgraduate Physicians Education, Patients’ Education and Advocacy.