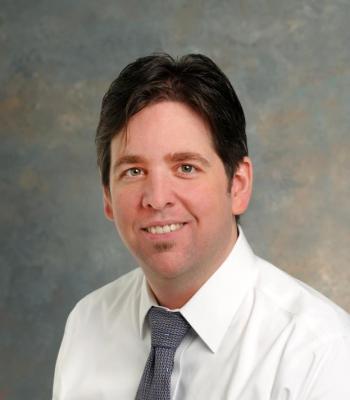 Originally hailing from Niagara Falls, Ontario, Dr. Davey completed his undergraduate work at the University of Toronto, before moving on to medical school in Dublin, at the Royal College of Surgeons in Ireland.  He became the first Irish medical graduate to directly take up residency after graduation at Western University in Internal Medicine (2008-2011).  He continued on with subspecialty training in Cardiology (2011-2014), also in London, Ontario.

After completion of his residency training, Dr. Davey moved to Pittsburgh, Pennsylvania, where he was accepted into a two-year Advanced Heart Failure, Transplant, Left Ventricular Assist Device (LVAD) and Pulmonary Hypertension (PH) fellowship, under Drs. Raymond Benza and Srinivas Murali, at the Allegheny General Hospital.  While there he was involved in, and subsequently presented and published, a number of research projects, mainly centering around therapy exchange for PH.  Although he is involved with a number of different cardiac societies, most of his interest and focus is in the International Society for Heart and Lung Transplantation (ISHLT).

Dr. Davey joined the Division of Cardiology Heart Failure Service as an Assistant Professor in September 2016 and is the medical lead for the LVAD Program.